The jewellery processing plant phase II, which is expected to commence operation in October 2012, is situated on a site area of about 100,000 sq. ft. in Panyu, Guangzhou, the PRC, with a total investment of approximately RMB50,000,000. Upon its full operation, the total production capacity of the Group's plants (including phase I and phase II) will be doubled.

Mr. Wong Wai Sheung, Chief Executive of the Group, said, “having our own jewellery processing plant enables us not only to offer stable goods supply, but also to carry out quality control effectively. Expanding the processing plant this time will further enhance the Group’s cost effectiveness and production efficiency. The expanded production scale will also help coping with our enlarging retail network. Moreover, thanks to the continuous growth of the PRC economy, PRC consumers’ demand for luxury goods keeps increasing as well. The Group is very optimistic about the jewellery market in the PRC and is determined to raise our share in the PRC market. Apart from first and second tier cities, we will also establish retail shops in third and fourth tier cities.”

The Group established its own jewellery processing plant in Panyu, Guangzhou, the PRC with a total area of about 350,000 sq. ft. in 2004. The plant is now offering the 700 Lukfook Jewellery retail outlets (including over 650 retail outlets in the PRC) stable jewellery supply. 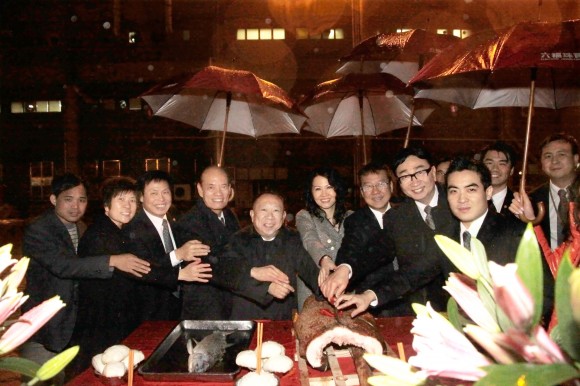 The foundation stone laying ceremony of the jewellery processing plant Phase II which is expected to commence operation in October 2012 was successfully held on 9 March 2011. 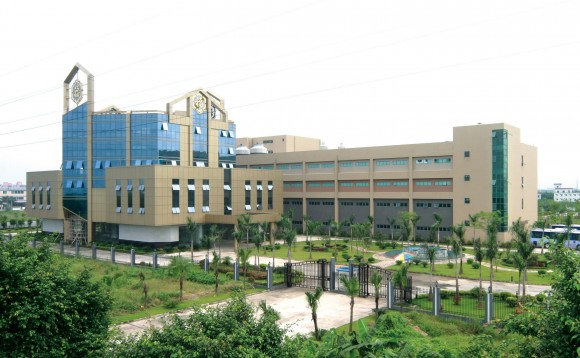