Mr. Wong Wai Sheung, Chief Executive of the Group, said, “lt is our great pleasure to be awarded in this competition once again. These recognitions not only confirm our trusted brand image amongst consumers spreading across the PRC as well as the Greater China region, they also reinforce our position in the PRC and Hong Kong jewellery market that place emphasis on goodwill of a brand. Besides, the continuous support of the PRC customers to Luk Fook boosts our confidence in our aggressive expansion of both business and retail network in the PRC recent years.”

The “PRC Consumers’ Most Favorable Brands Campaign 2008” was organized by the China Enterprise Reputation and Credibility Association (Overseas) Limited. The voting forms of the campaign were available in over 3,800 stores of Hong Kong and the PRC merchants, customs, as well as the leading websites and newspaper in the PRC. The campaign is an event with market recognition that reflects most consumers’ 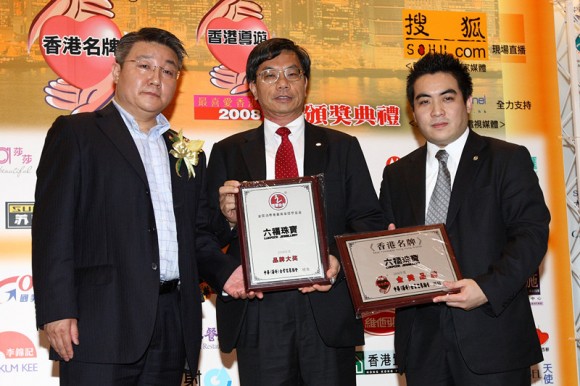 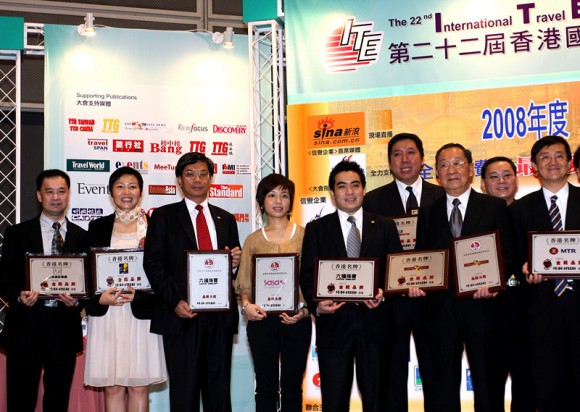